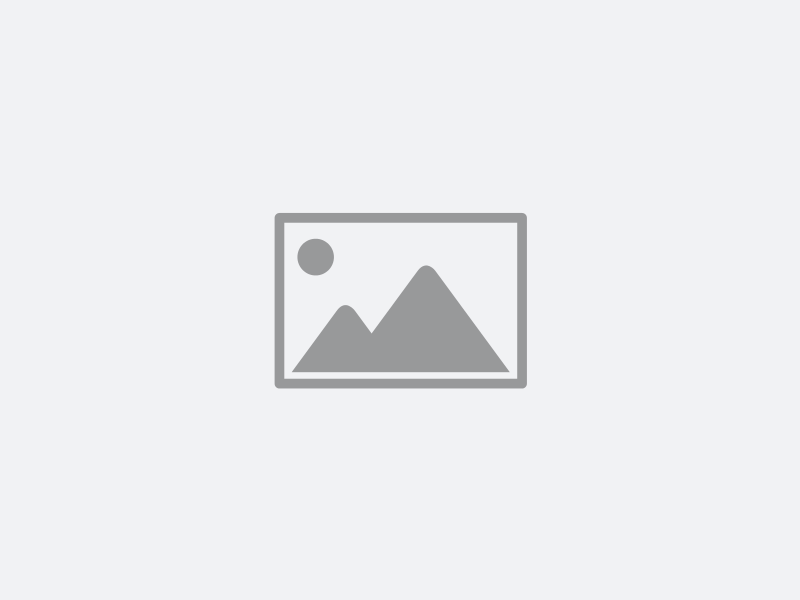 {
Read More
4316 Hits
4 Comments
Tags:
PowerBuilder (Appeon) PowerScript (PS) UI Themes UI Modernization
Tweet
4316 Hits
4 Comments
We use cookies which are necessary for the proper functioning of our websites. We also use cookies to analyze our traffic, improve your experience and provide social media features. If you continue to use this site, you consent to our use of cookies.