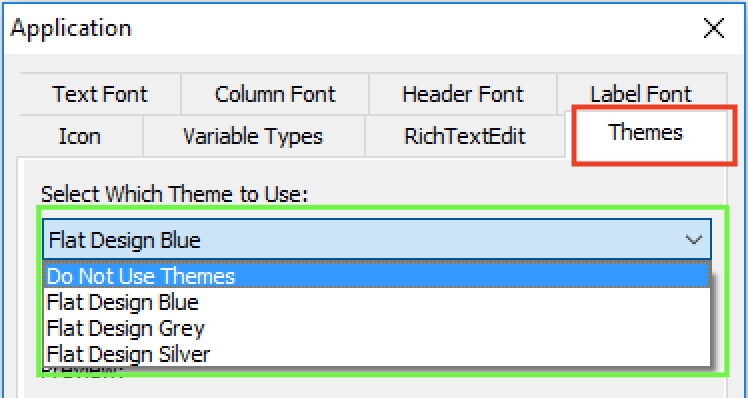 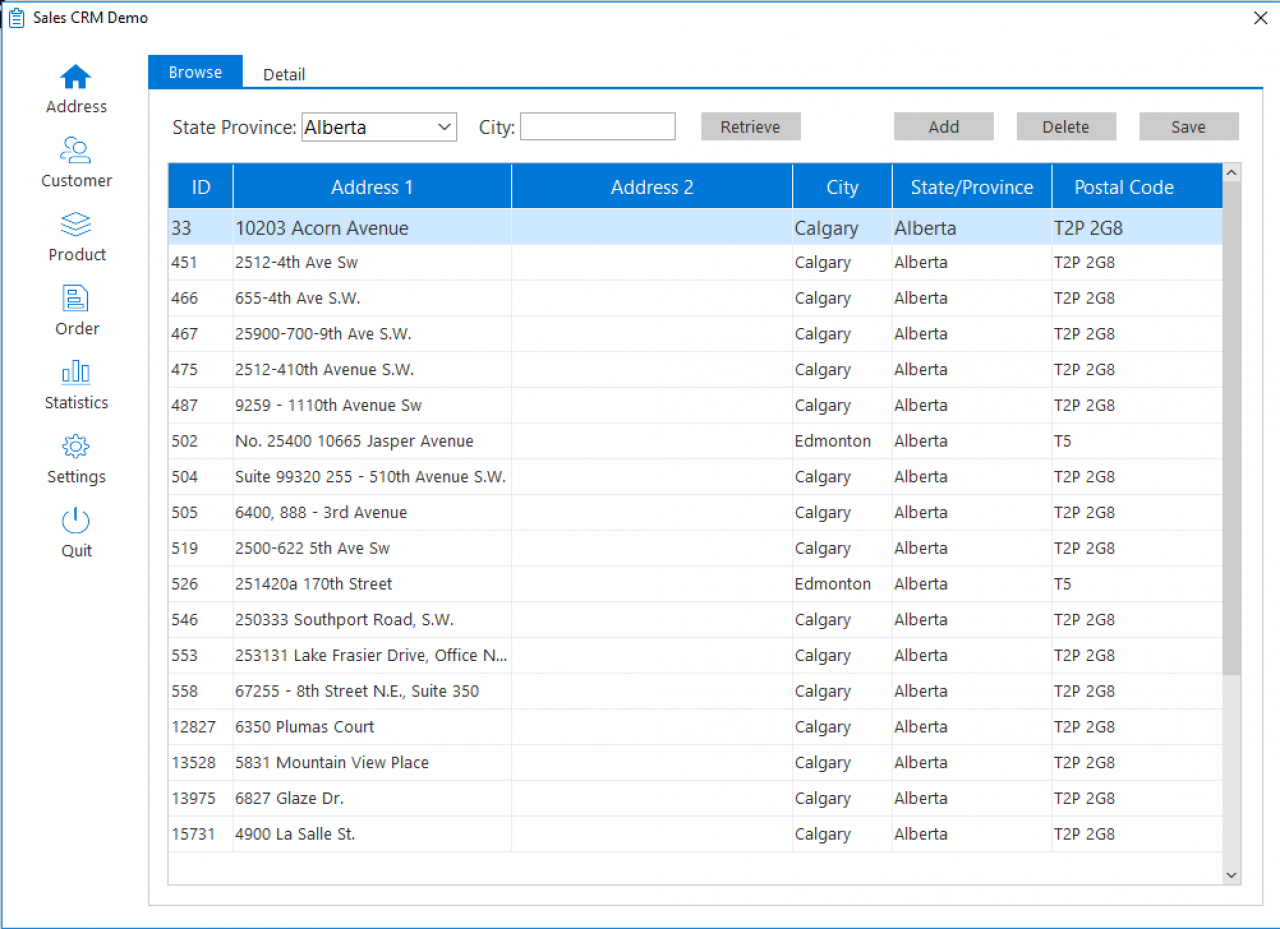 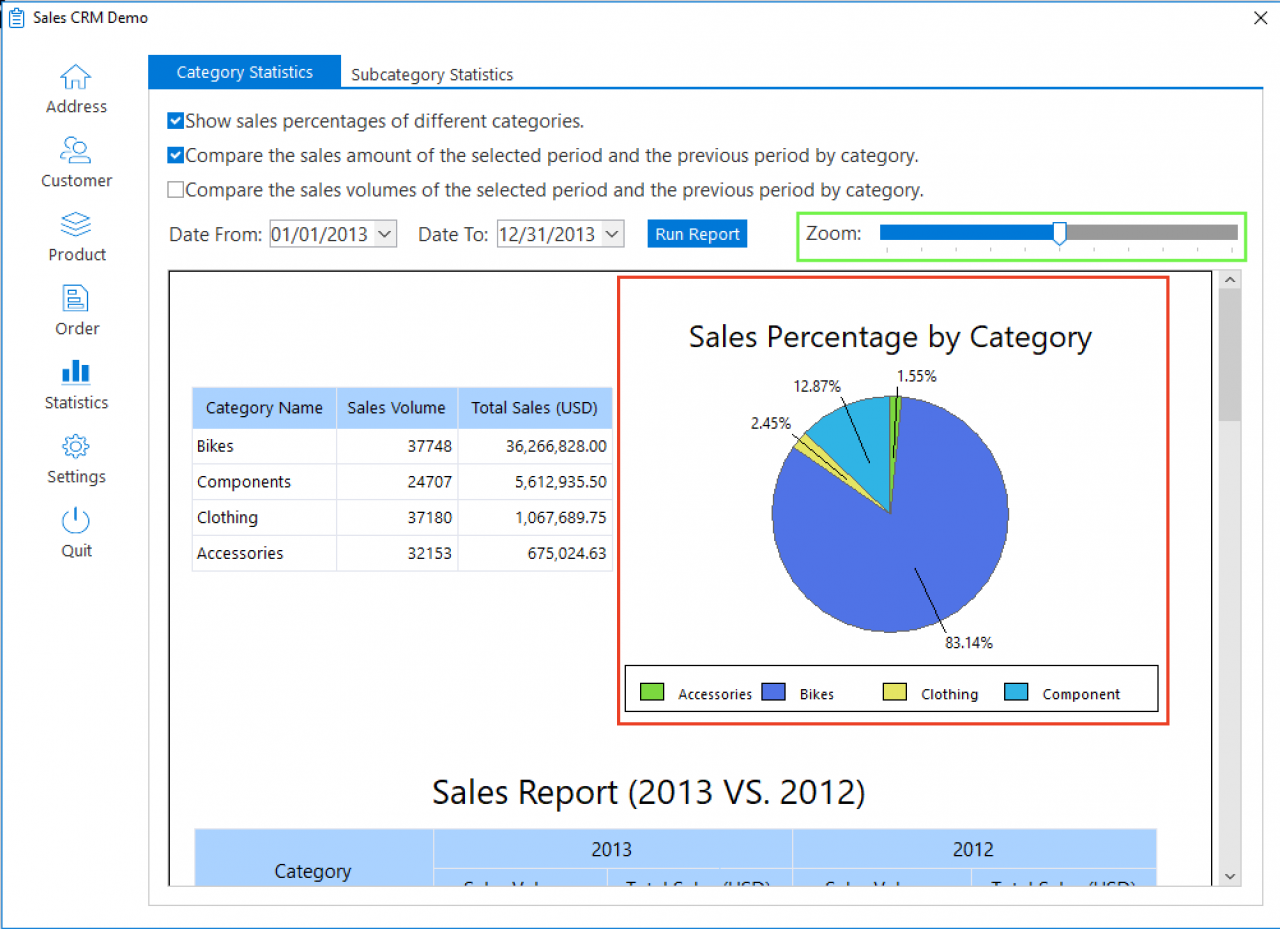 If you create several different themes and want to give your application users the ability to switch as they wish you can dynamically change your theme during runtime using the ApplyTheme() function:

Often times the visual aspects of business apps is neglected, and we hope with this new UI themes feature it will make it less burdensome to make improvements in these regards.  This new feature is available in ALL editions of PowerBuilder 2019, and if you are an existing PowerBuilder 2017 customer you can begin testing this feature now in the customer beta program. 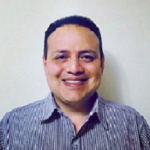 I am facing one issue while implementing the theme (Flat Design Blue) in powerbuilder 2019 R2.
Is it possible to apply the single line edit control functionality in freeform datawindow column.
My actual need is when i focus to any of the freeform datawindow column other than ratio buttons, check box, dropdowns the functionality should be like single line edit control as mentioned in the json file.

Please help me to resolve this issue..