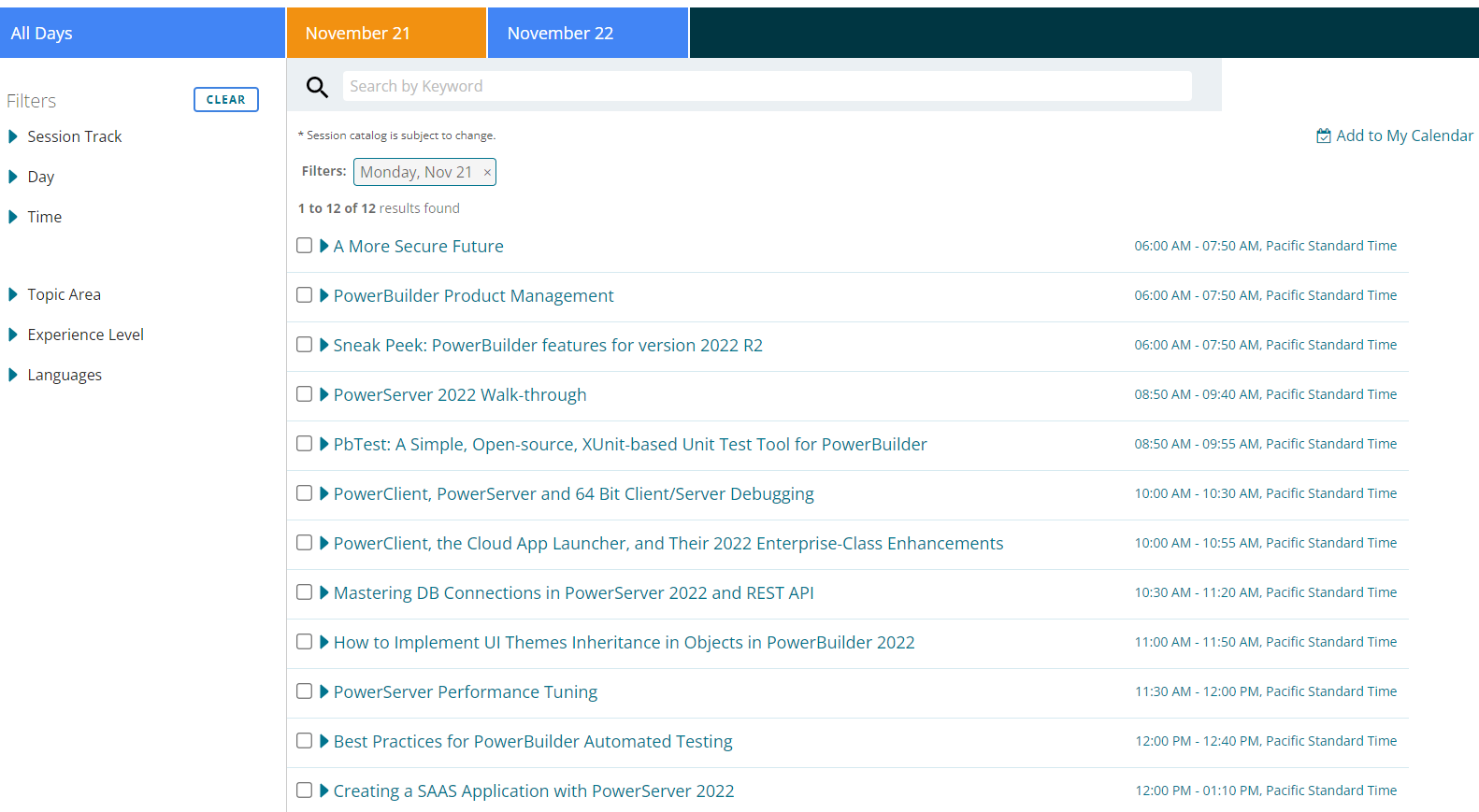 Elevate 2022 was an online only and free conference just like the year prior.  One major difference this year is that there wasn't a call for papers.  Instead, I believe Appeon reached out to a number of the regular presenters from prior years and asked them to present at this years event.

Handled through the Appeon website again.  One of the things I asked for last year was the ability to check off multiple sessions and have the site create a multi-event calendar import file.  And I'm happy to say this year I got my wish!  I also asked for a calendar view of the sessions so I could pick and choose between sessions running concurrently, and I got that as well.

Of course, I can always find something that I'd like to see done better.  And I have two minor ones.

Keynote
Armeen Mazda presented "A More Secure Future" where he primarily talked about a number of the security enhancements are included in the 2022 release.
Julie Jiang then gave the project management presentation.  She indicated that they are planning a 2022 R2 release (around June 2023) and the release after that will be 2025 (Q4 2024 to Q2 2025). 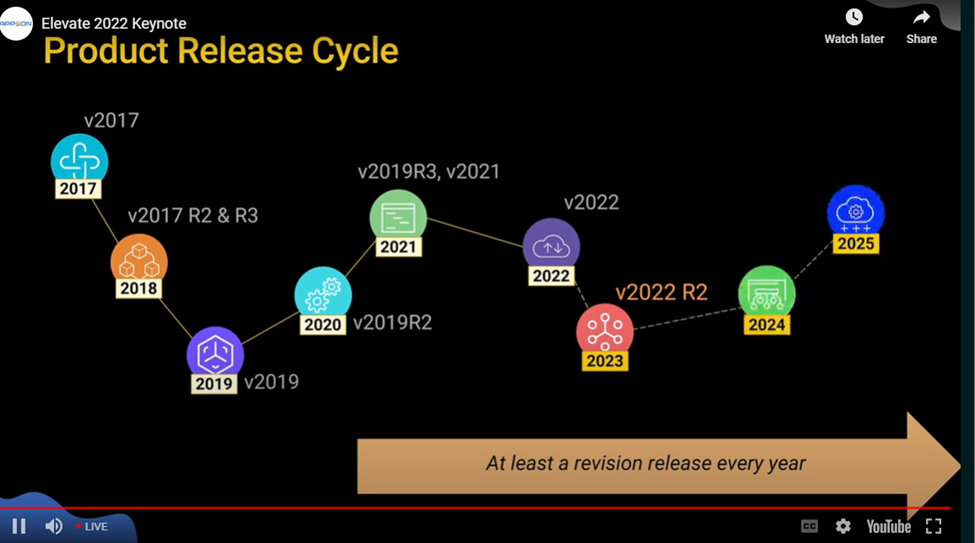 She talked about both near and middle term enhancements for future versions of PowerBuilder in Runtime Features, IDE Features and PowerServer Deployment.
With regard to Runtime Features, she mentioned
Near Term
Middle Term 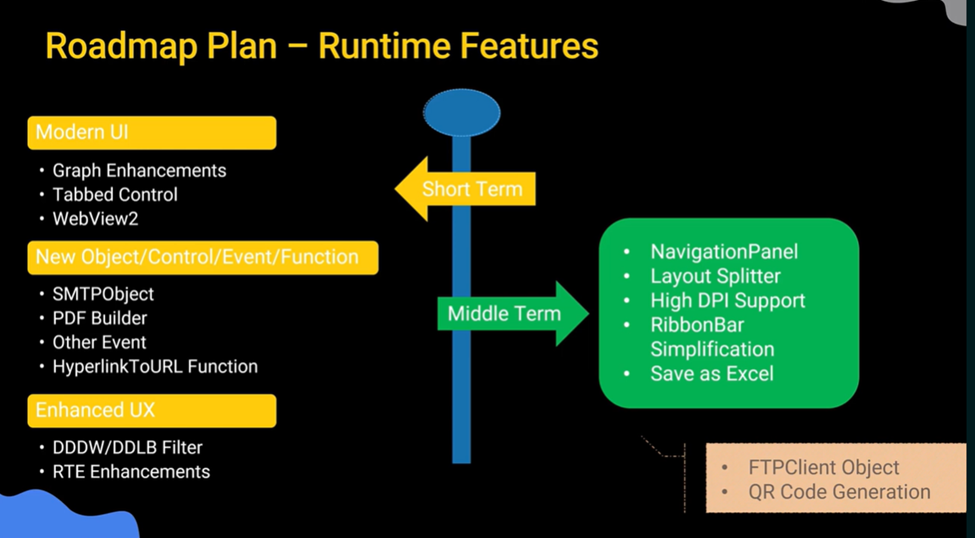 She noted that some enhancements that had originally been planned for near to middle term, in particular an FTPClient object and a QR Code generator, are no longer on the schedule.

For IDE enhancements, she mentioned:
Near Term:
Middle Term: 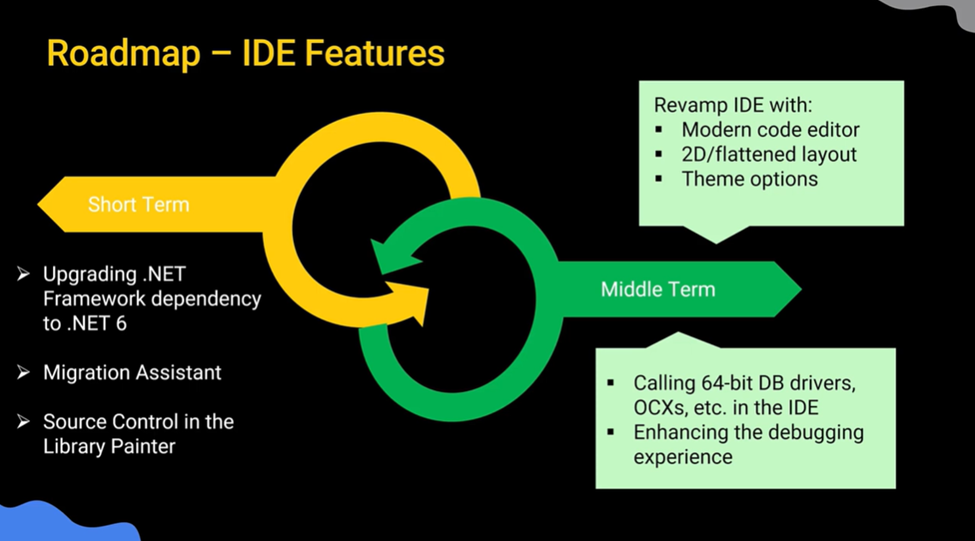 And for PowerServer Deployment she mentioned
Near Term:
Middle Term:
Chris Pollach then demoed a number of the 2022 R2 new features, particularly graph enhancements, tabbed controls, DDDW/DDLB filter, PDFBuilder, SMTPClient and using source control options from the Library painter.
Finally, Armeen spoke again with a question and answer session addressing a number of questions that they had pre-selected from those submitted by conference attendees during registration.
One thing different this year is that Appeon normally has an industry representative or two give a presentation during the keynote on how they're using the current version of PowerBuilder.  I can't say that I missed that.
Cafe Chat
Similar to last year, there was a one hour open chat session.  The main topics I recall being discussed were:
Technical Sessions
I then watched PowerServer 2022 Walk-through by Marco Meoni, did my session on PowerClient, PowerServer and 64 Bit Client/Server Debugging, watched Marco Meoni again doing his session on  Mastering DB Connections in PowerServer 2022, did my session on PowerServer Performance Tuning, then caught the first part of Filiberto Sosa's session on Creating a SAAS Application with PowerServer 2022 before switching over to watch Best Practices for PowerBuilder Automated Testing by Brian Le Suer.  Fortunately as the sessions are all recorded and were available for viewing by the end of the day I can catch up on the rest of Filiberto's session later.
Minor Nit
One issue I've had with past Elevate sessions (particularly in 2020) was the video resolution.  As with 2020, it appears that Youtube Streaming defaults video resolution to 720p60.  I only realized after Elevate 2020 ended that I could increase it from the default.   720p60 is fine for most textual PowerPoint slides, but isn't really feasible when the slides include code samples or IDE or application screenshot or when a demo is being done in the IDE.
This year, even after increasing the resolution to 1080p60 I was still having issues with some of the presentations.  What helped was putting the video presentation in full screen mode, but that meant (at least through the Appeon site) that I could no longer see or participate in the chat.  What I eventually found is that if I viewed the sessions directly from Youtube Streaming rather than the Appeon site is that I could popout the chat into a different window.  Since I'm attending the conference on a dual monitor setup, that allows me to see the session content in full glory on one screen and still participate in chat in the other. 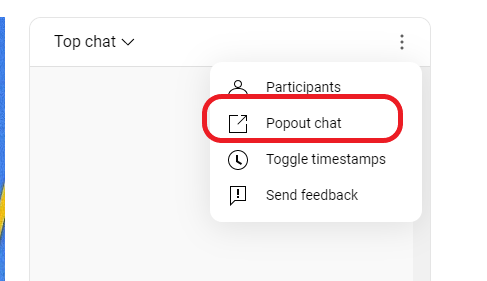 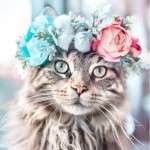 As always, appreciate all your comments regarding Elevate. Regarding the Popout chat, we will look into this and see if Youtube can allow us to enable this item in the embedded live chat panel.