Git for a single developer

Let's say you're an independent contractor or a one person shop.  You want to take advantage of the source control features of Git, but you don't want to have to set up a server just for one developer.  Fortunately, you don't have to.  We're going to walk through the steps of connecting PowerBuilder to a local directory based repository.

Nothing tricky here, just create a new folder to hold the repository.  For this example, I'm going to name it "local_repository" 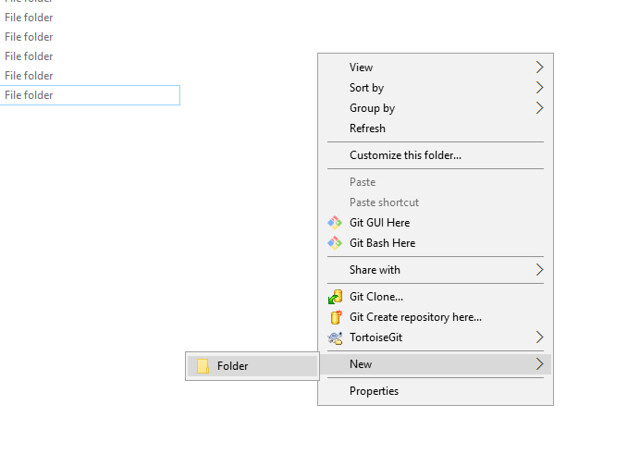 I'm going to use TortoiseGit here because it's what I'm familiar with, but you can perform the same operation using the Git client command line.

We're going to need to be able to access the repository using a network reference, so we need to create a network share. 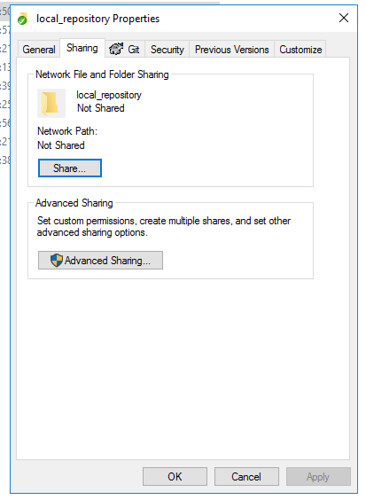 Remember that the repository won't come into play until we attempt to push.  For now, the connection to Git is just to a local working repository that PowerBuilder creates for it's own use 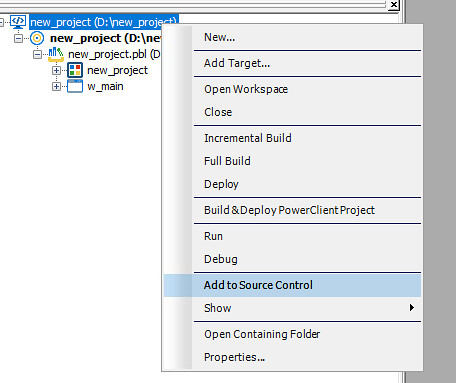 Select Git as the source control system to connect to 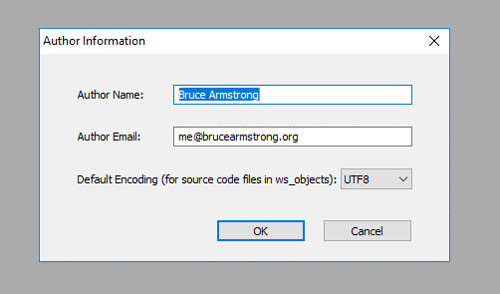 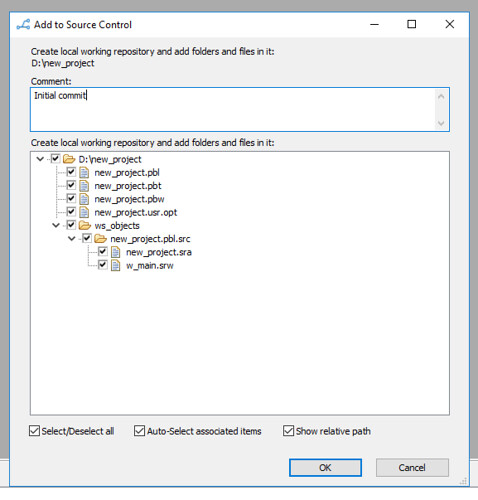 Step 5:  Push and configure the connection to the bare repository 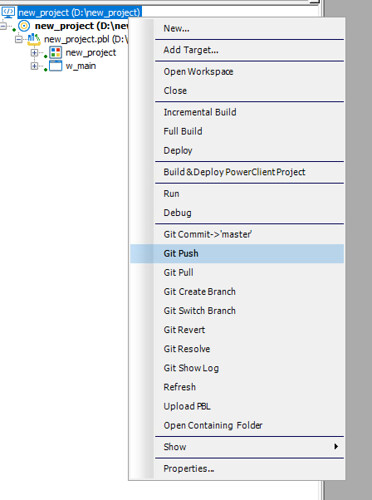 Here's the step where the bare repository comes in.  You'll be prompted for a Git login.  Instead of a http or https url reference, provide a network share reference (e.g., \\server_name\share_name).  In this example I'm connecting to a folder on the same machine, so I'm using localhost for the server name.  Provide at least a User ID, and then hit "Test Connection" to ensure you've configured it correctly.  Then press OK. 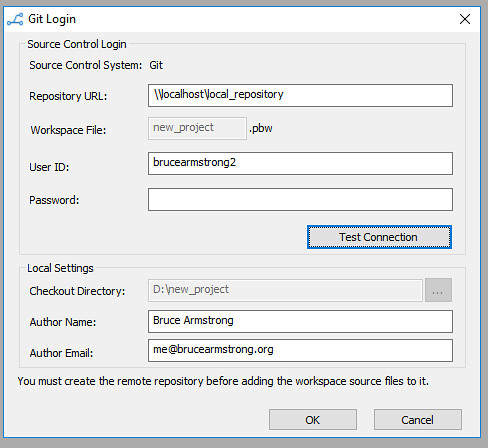 You should see the locally committed source code pushed to the bare repository. 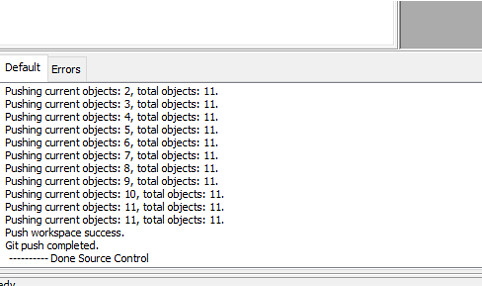 At this point you can do all the same operations with the bare repository that you would with a Git server.   However, TortoiseGit (which is a client application) isn't set up to perform operations such as creating branches.   For that, you'll need to use the git command line.  For an example of how to do that, and for a good overall introduction to the git command line, see https://githowto.com/creating_a_branch